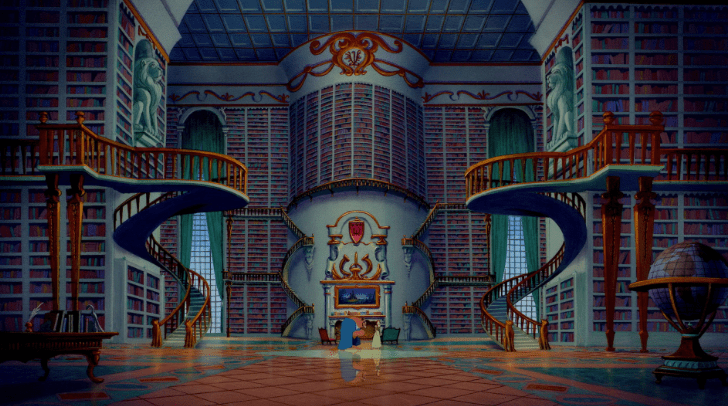 To celebrate V-Day, here at Aussie Owned, we’re dedicating the month to love. And how can we talk about things we love without giving libraries a mention? Most book worms can track their love of reading (or writing!) back to these houses of art. Growing up, Heather used to BEG to go to the library, so […]

via For the Love of Libraries — Aussie Writers 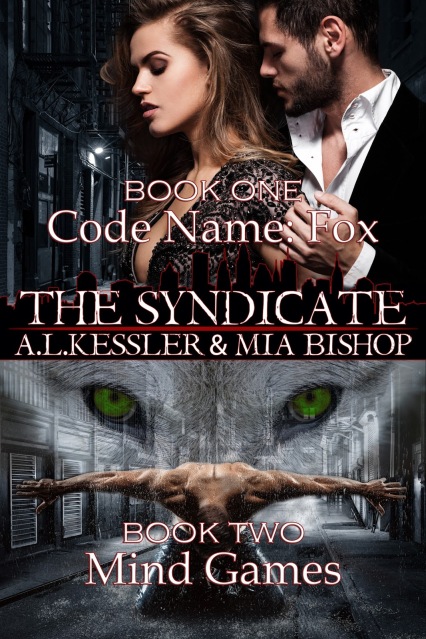 As an author I get to research a lot of fun, weird, and sometimes scary things to make sure facts are straight or things are possible. This is my top ten research list.

10. How much of the world population would die if Yellowstone exploded. – 1/3 of the population, with more to follow from starvation. (Below the Surface-Short Story)

9. Different kind of raptors – this term didn’t refer to just one kind of dinosaur, I chose to go with the type that were thought to be a bit larger than a dog. (His Name in Rodger, A Case Files of Abigail Collins short story, available in Domesticated Velociraptors anthology)

7. How long it takes for an eye ball to decompose – A couple months give or take (On Torn Wings/ Past Demons –Dark War Chronicles book 3&4)

6. How long it would take the plague to spread through humanity. – The plague can be spread through bodily fluids and would spread quicker in more populated areas and the effects can be seen as soon as 24 hours after infection. (Just a Little Death, Children of the Apocalypse book 1)

3. How to make tea in the Victorian era – so very complicated, almost ritualistic (Of Brass and Magic)
2. Poltergeist –  there are some very interesting stories out there on these. (The Trouble with Ghosts, Here Witchy Witchy book 3)
1. If it was plausible to keep someone captive in a basement for an extended period of time. – Yes, yes it is, and there are some very modern examples as well as older ones. This was by fare the most terrifying thing I’ve had to research. (The Trouble with Ghosts, Here Witchy Witchy book 3)

Interview
How did the idea of these two novellas come about?

Mia and I had been discussing two different, yet similar ideas and we decided to pull together and create a world we could both work in. We’ve worked together before, so we knew we could pull it off. We spent a couple weeks brain storming and coming up with the world and characters.

How does writing with two authors help the these novellas?

Readers get a bit of both writing styles and personalities. Mia is a little more PNR whereas mine is a bit more Urban Fantasy. We also get the advantage of different audiences to help with marketing purposes.

What was the hardest part of co-writing?

Consistency! Making sure the details of the world and story line match up from novella to novella. There was no clashing of personalities or any crazy drama which is nice. Mia is great to work with.

What is the Agency?

The Agency was created by the government to police the supernatural creatures where the human agencies can’t. But they have their own darker secrets and aren’t what they seem.

What is the Vampire Syndicate council?

The Syndicate council is actually made up of many difference supernatural creatures who supervise the mafia on goings of their respected race. They make sure that they stay within the agreements and work towards the goals that the Syndicate has placed on them.
What is the hardest part of write about shifter, vampire and this kind of world?
I don’t actually find anything particularly hard about this kind of world. It almost comes natural to me and maybe that’s because I spent my childhood imagining what it would be like for such creatures to exist in our world. 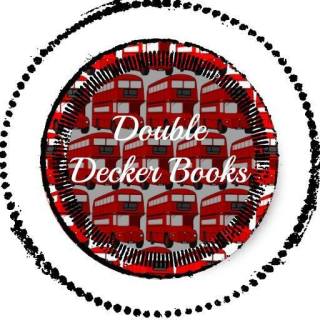